That someone can be suspended for such a post- an important picture that shows the dangers of US imperialism and the horror of war (appropriately titled "The Terror of War")- shows the ugly, disgusting side of Facebook's rulers. People who write algorithms that censor breastfeeding (but sexual pictures of boobs are A-OK), or refuse to censor hate-speech but happily censor its detractors. Man-children.

Probably the best quotes about the debacle I've heard are from Tom Wilson:

The Internet is having it's life slowly choked from it. It'll be a wasteland of lies, propaganda and special offers just like television and radio before it.

Algorithms are bias put to work. AI is an attempt to navigate grey instead of black and white. 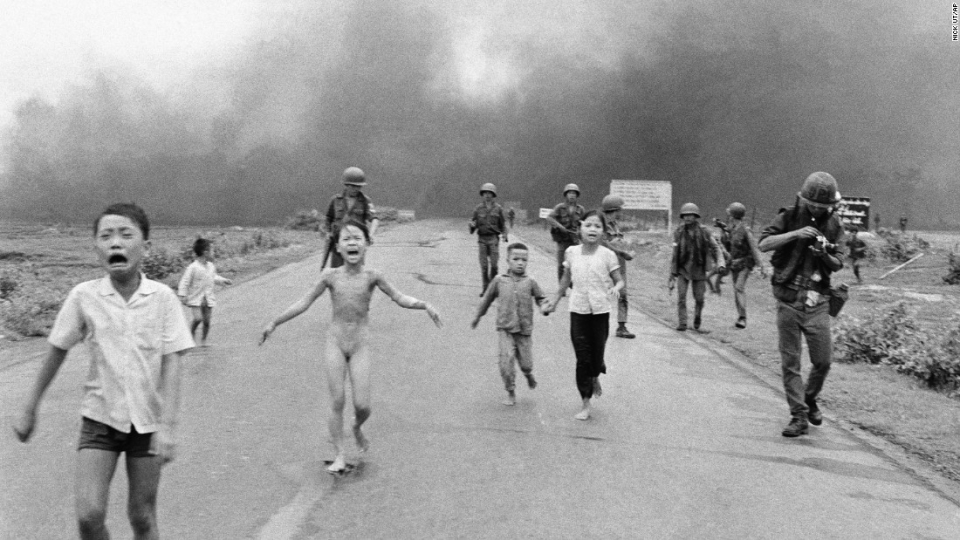